When something unexpected happens

Some time ago, it was on a Saturday afternoon, Axcent was invited to hold a brief lecture about art and music as a way of (re)discovering philosophical or religious meaning and of fostering interfaith dialogue. The occasion was the launch of I.T.OUCH’, an intercultural and interfaith programme of the Brussels based Institution Thérésienne.

As my credentials on this subject are far from decisive, it took me a while to agree, for I am no art historian nor an artist and I didn’t want to create too high an expectation as to my particular klowledge of this rather abstract subject.  But the initiators guaranteed  that I was free to follow my intuitions based on my own experience rather than developping an academic line of thought. So I finally accepted.

I had structured my lecture according to the different ways art can learn us to acquire or regain some (lost) attitudes and aptitudes that could make us receptive (again) to transcendence, be it in a religious or non-religious form.

All the time during my preparation, I felt the increasing urge to connect  art to economics, since we live in extremely dangerous times, where the way we produce, consume and accumulate things has a pernicious, some would say “irreversible” impact on our emotional, intellectual, esthetical and spiritual faculties.

On the other hand I was anxious enough not to annoy people with the kind of political associations some would consider far fetched with regard to such elevated issues as art and interfaith dialogue, and therefore would condemn at best as “partisan”, and at worst as “ideological”. Surely, the audience I was going to adress was open to social matters. Still, for reasons of tactfulness I carefully delayed any reference to broader society and economics until the final point in my lecture, where it dealt with art as a teaching place of selfless love and gratuity. Speaking about the unilateral gift of beauty and goodness in a world that is obsessed with economical growth, win-win-mythology and merciless competition between free trade zones, countries, companies and people, it would become quite impossible at that precise point not to refer to the economic air we daily breathe in. I therefore intended to raise this unavoidable issue at the conclusion of my conference.

But then something unexpected happened. The friendly and neatly dressed lady who introduced the afternoon and the different speakers and gave a quick overview of the I.T.OUCH’-programme with its many initiatives and services to come, switched at least two times during her introduction to the difficult circumstances of a society which was, as phrased in her very words, “dominated by the unregulated markets”.

Later on one of the other speakers, a lady with Moroccon roots who worked in an interfaith organization in Laeken, was denouncing twice what she called “neoliberalism”, a ideology that had to be tackled because it had such devastating effects on community life.

I couldn’t believe my ears. I wasn’t prepared for a kind of political frankness I myself on behalf of Axcent had tried to attenuate in my own conference, for reasons that, subsequently, proved to be completely invalide. The public was obviously ready for it too, judging from its passionate participation to the discussion.

What then are the lessons Axcent must draw from this transformative occurence?

It all adds up to this: if Axcent wants to stick to its principles as a pluralistic interfaith organization, it should never hesitate to make a clear and loud stand against the dangers of neoliberalism. Neoliberalism as an englobing worldview affects all aspects of human life. It reduces men and women to the state of homo economicus and denies or instrumentalizes their religious and spiritual longing.

Now the time has come. People from all walks of life have obviously reached their point of saturation and say: enough is enough! There is a growing readiness to oppose a way of life that people didn’t chose, but seems to be the result of an interplay of forces that are mistakenly represented as inescapable by some others who have their own agenda.

It makes all the more encouraging what became obvious that Saturday afternoon:  the willingness to resist is clearly not limited anymore to places of “specialized discontent”.  A “No” to neoliberalism used to be heard on spots that gathered the usual suspects (e.g. young alterglobalists, trade unionists and radicals).

Nowadays you can hear it on less expected places… even in the interfaith movement, where religious and non-religious people alike will have to prepare together for a long, difficult but rewarding struggle. 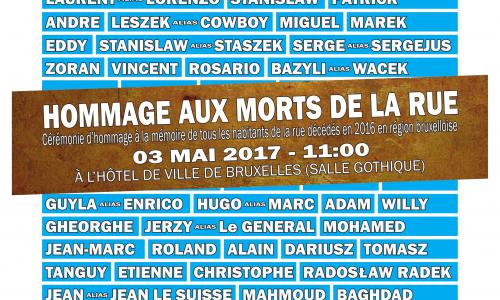 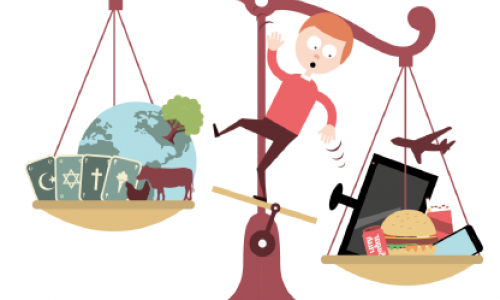 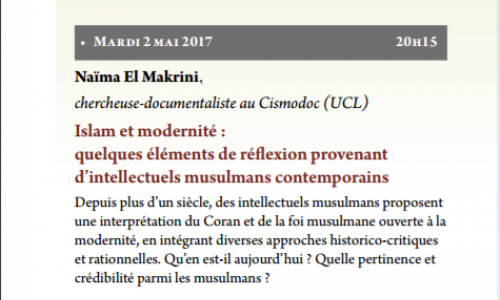 There is much reason to despair. Social fragmentation, excessive individualism, global and local competitiveness, disengagement... 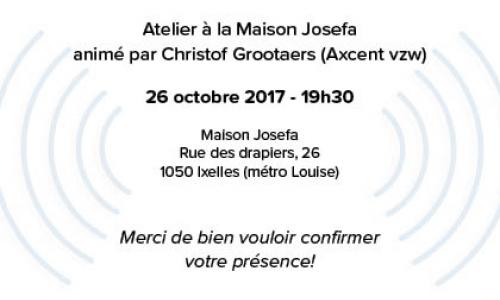 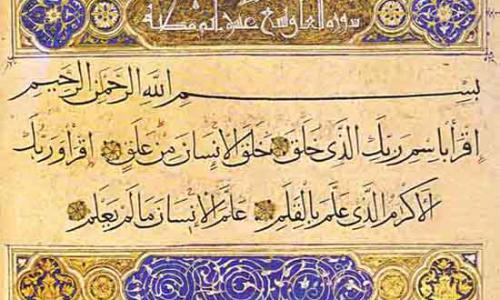 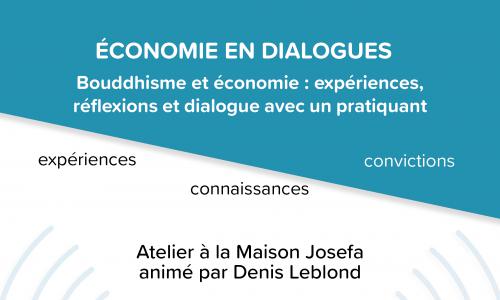 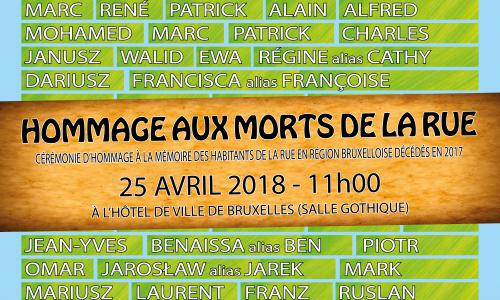 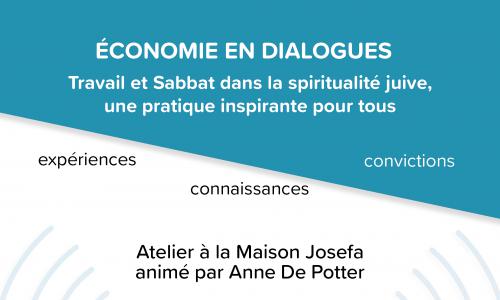 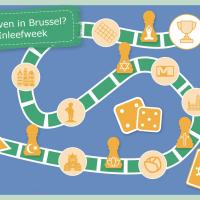 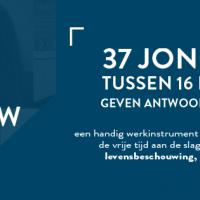 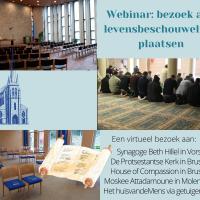 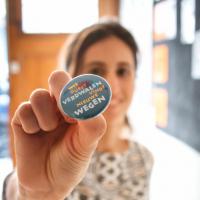